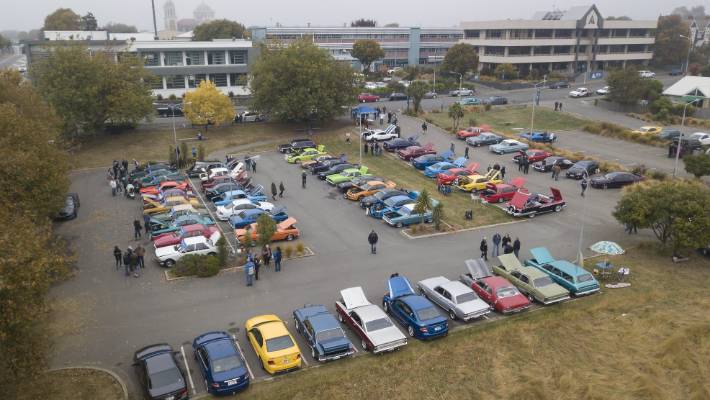 (Photo: A wide variety of vehicles were on display at the Ara Institute car park on Saturday.)

Petrolheads were in motoring heaven when the Falcon Fairlane Car Club Nationals were held in Timaru for the first time in nine years.

The event brought together about 70 vehicles when the four South Island branches of Ford collectors – Christchurch, Dunedin, Invercargill and Timaru – got together for a car show at the Ara Institute car park on Saturday, followed by a cruise out to the country. On the Sunday night a prize giving event was also on the agenda.

Club member Grant Mehrtens said the vehicles on display ranged from about 1950 to 2016.

“There was a wide selection from the very basic models to the top GTHO models,” he said.

As construction of Falcons ceased in Australia in 2016, Mehrtens said the vehicles would become more collectable as time went on.

He said many of those at the display had a fondness for the make of car their grandparents would have had.

A particular favourite at the display was Brian Hurst’s 1961 Fairlane station wagon with a spooky theme. 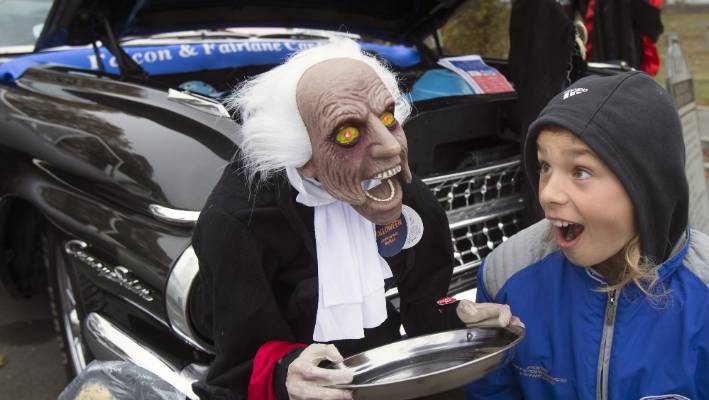 The car was brought into New Zealand as a funeral vehicle to a Dunedin buyer.

The station wagon featured skeletons, a butler and carried a coffin in its trunk.

More from the event